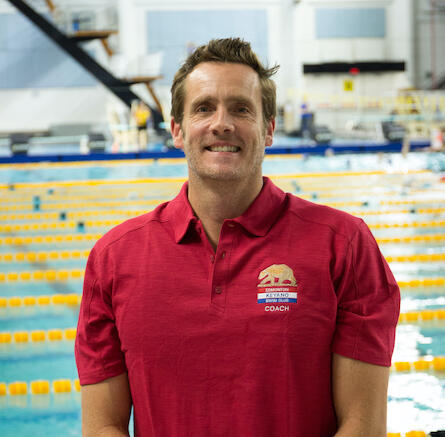 Chris Nelson has been the General Manager with the Club since 2018. Prior to taking on this role Chris was a national coach with EKSC for many years. Over the years Chris has  coached several swimmers to Canadian National teams including the World Championships as well as having numerous athletes set national and provincial records.
Chris has been a part of the swimming landscape in Edmonton his whole life and his knowledge and experience is invaluable to the program and the Province. 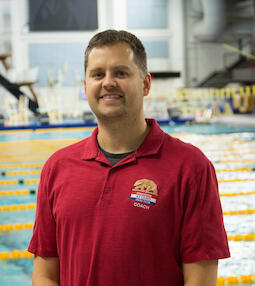 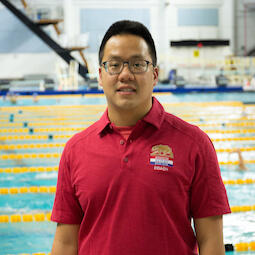 HEAD AGE GROUP COACH
​​​​​​​
Desmond has been coaching with Keyano for over 10 years. He started his coaching career for the Vancouver Vikings Summer Club for the 6 summers before moving on with Keyano. He was formerly an assistant Coach for the Kinsmen groups and was the Head Satellite Coach before becoming Head Age Group Coach.  Desmond has developed some of Keyano's top age group swimmers through the Provincial group. He will also be working with and supervising all the Sattelite coaches and programs. ​​​​​​​ 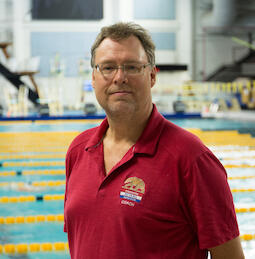 JUNIOR NATIONAL COACH
​​​​​​​
Alex has an impressive background which includes an education from University of Michigan. He has been a recipient of the Canadian Swim Coaches and Teacher Domestic Excellence Award twelve times. Alex is a Charter Professional Coach (ChPC) designation with Coaches of Canada where he is NCCP Level 3 fully certified.
Alex was the former Toronto Swim  Club head coach securing several Team titles whlist their.
He has also had the opportunity to participate as a Coach selection to the 2010 and 2012 Junior Pan Pacific championships in Hawaii, 2009 Canadian NACC Team and the 2009-2010 Australian Youth tour team, the 2009 Canada Games Team Ontario staff, along with several National Junior Team training camps across Canada. 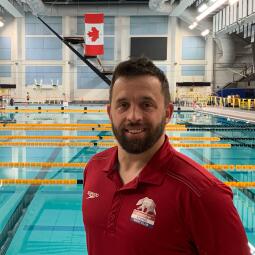 Francois has been involved in coaching swimming since 2002.  He started as a Junior Coach for the Grande Prairie Piranhas and built his skills all the way up to Head Coach of the North Vancouver Cruisers Summer program in 2007 and 2008.  After that Francois went back to be Co-Head Coach for the Grande Prairie Piranhas in 2009 and had his first experiences coaching swimmers at the age group and club national levels.  Francois is an NCCP Level 3 certified coach and holds a Bachelor Degree in Sport Performance from the University of Alberta.

LEAD COACH
​​​​​​​
Mark has been coaching with Keyano for many years and emphasizes long term swimmer development in the program. The confederation Gold coach, Mark is engaged with his swimmers and invested in their development. He leads by example for the younger coaches on staff 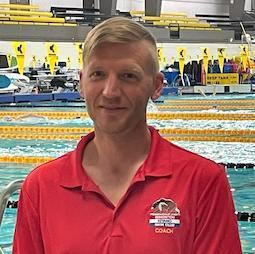 ​​​​​​​Matt is a NCCP level 3 coach with a Chartered designation from the coaches of Canada. I have been coaching in and around the Edmonton area since 2000. He was the Head Coach of the Leduc Otters Swim Club and the Silver Tide Swim Club where he was able to put a swimmer on Canada's 2009 World Aquatic Championship Team before joining the U of A as an assistant and starting Triton Swimming in 2009.  He is excited to rejoin the Keyano Swim Club, who he swam with in the 90's, and to do it with his whole family makes it extra special. 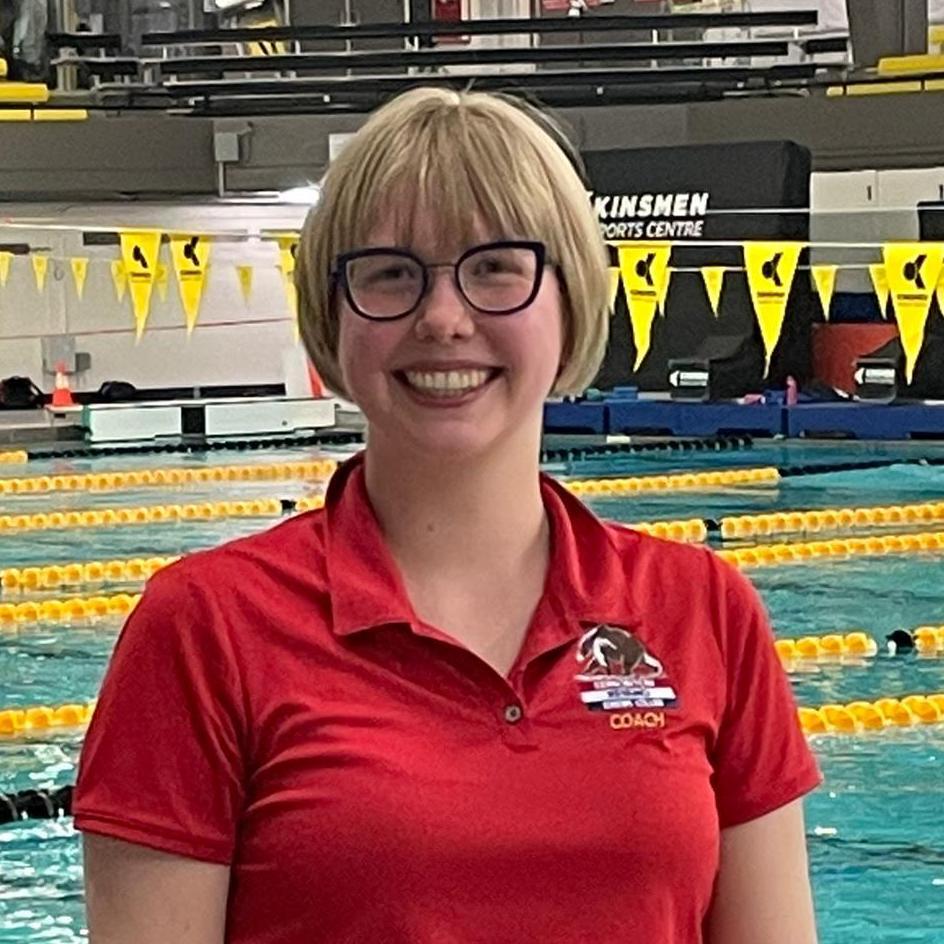 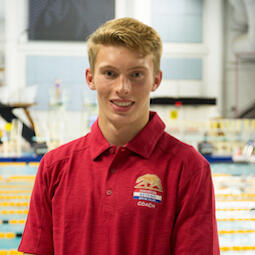 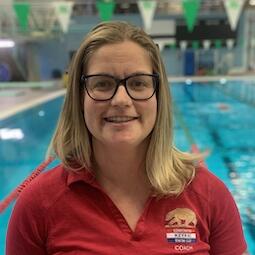 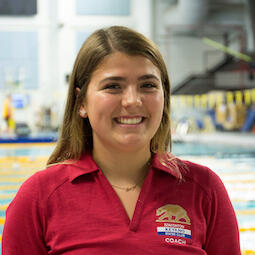 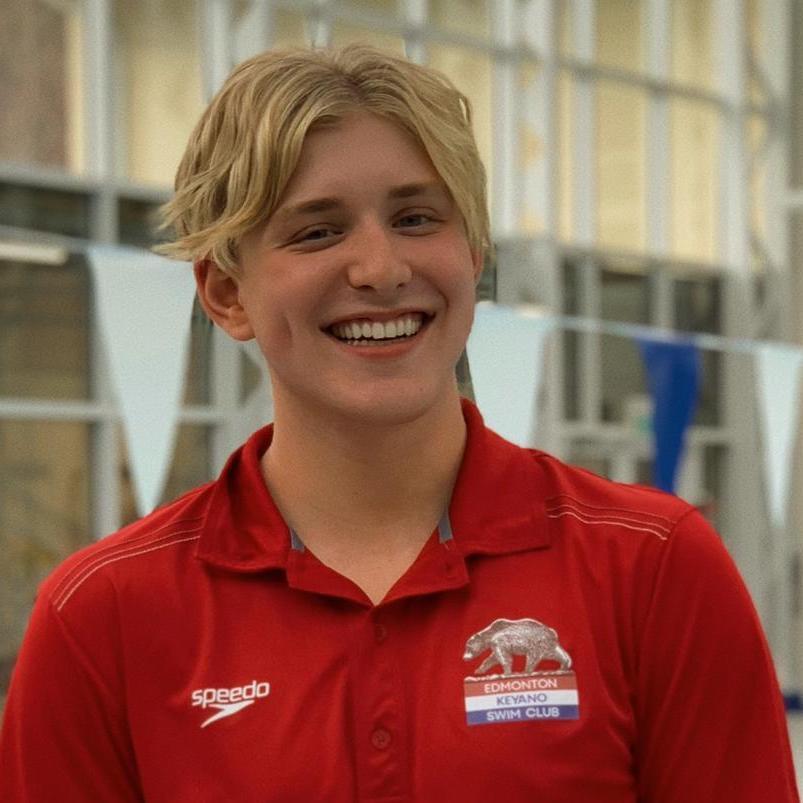 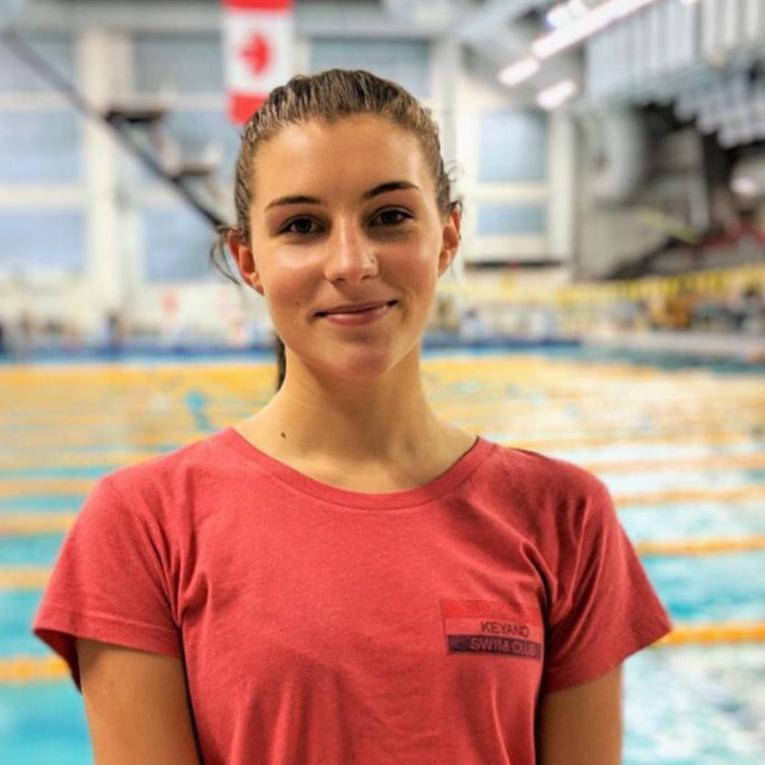 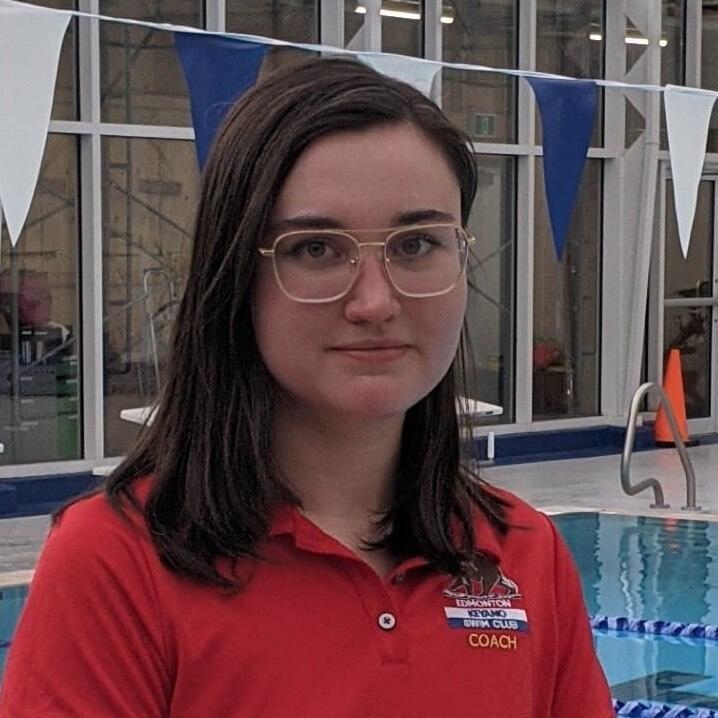